Lipa Meir & Co. is among Israel’s most dominant firms in insolvency proceedings (embracing liquidations, suspension of proceedings, and receiverships), corporate recovery (both in and out of court) and debt restructuring (including publicly traded companies’ arrangements with their debenture holders).

Lipa Meir & Co. is renowned for its accomplishments in all aspects of insolvency law throughout the globe, especially in Europe and the United States.

In this context, the firm not only represents corporations and creditors, such as banks, debenture holders and private and public companies (both Israeli and international), but also holds appointments on behalf of the court.

Lipa Meir & Co. has taken part in the largest and most complex cases conducted in Israel in recent years, including:

• Representing Zim in the formulation of an international restructuring of its debts to various creditors, primarily major banks overseas;
• Acting as trustee in the suspension of proceedings of the Hadassah Hospitals;
• Representing the Post Office in its recovery program;
• Acting for the trustees in the Clubmarket suspension of proceedings;
• Acting for the companies or debenture holders in the debt restructuring of Africa Israel, Delek Real Estate, IDB Holdings, Kardan, Scilex and more.
The firm’s experience ranges from advising companies in the verge of insolvency, their boards of directors and shareholders, to advising lenders (banks, insurance companies, funds and other financial institutions), creditors, bondholders’ representatives and investors, as well as financial advisers and insolvency practitioners.

The department was ranked by The Legal 500: “Lipa Meir & Co regularly acts for creditors and debtors in Israel’s largest insolvency proceedings. Lipa Meir and Zuriel Lavie represent debtors such as ZIM Integrated Shipping and Mega Retail Group, and creditors including Bank Hapoalim and Israel Discount Bank.” 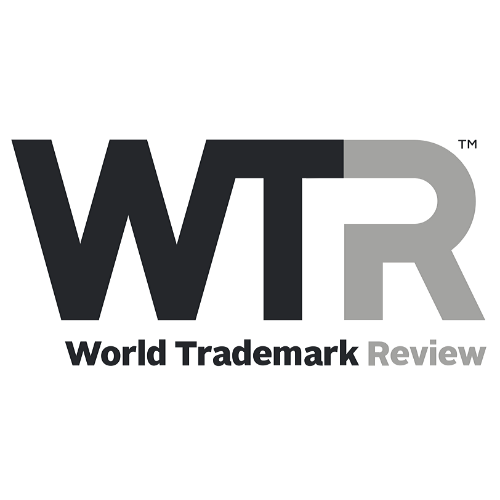 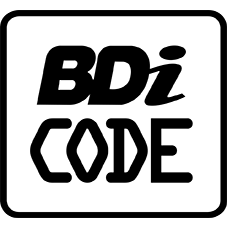 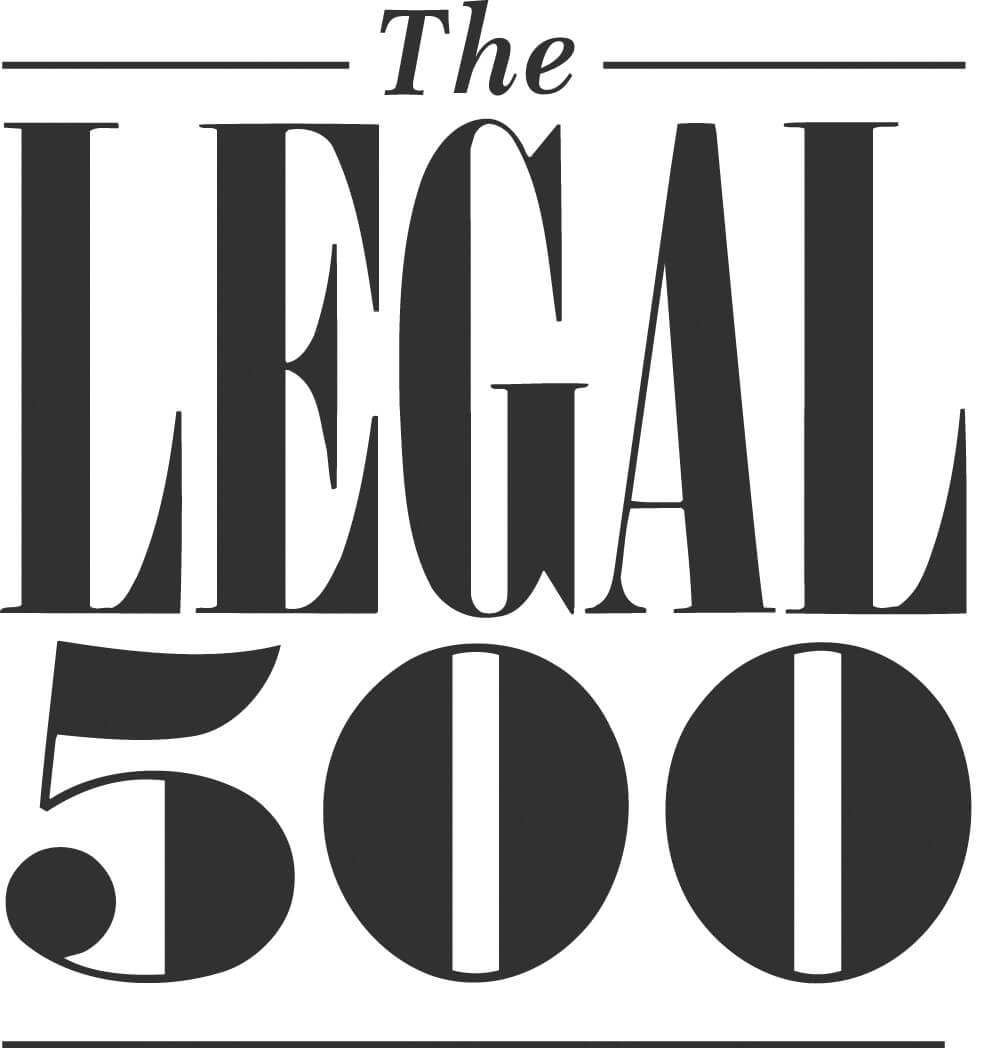